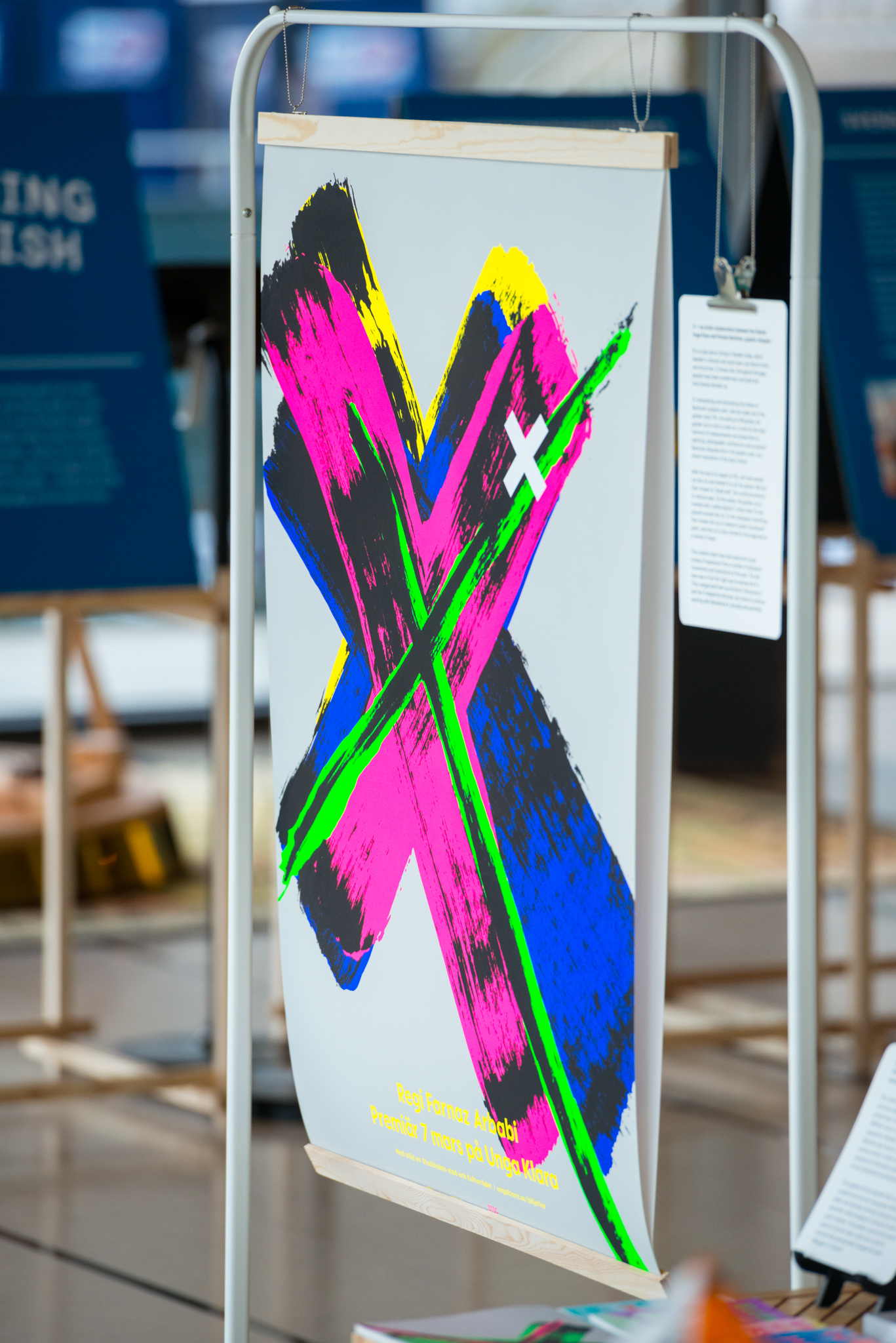 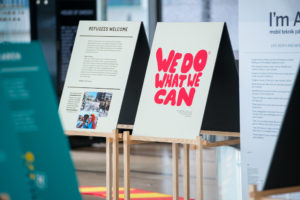 2017 – STORIES ON MIGRATION – Sweden beyond the Headlines

Curating, exhibition design and production by Studio Rebecca Ahlstedt for House of Sweden. A co-production with Swedish Institute.

An exhibition on how migration is shaping Swedish society looking through the lens of grassroots initiatives. Included Alexander Mahmooud´s perceptive photo project ‘Fleeing to Sweden’ alongside a selection from the exhibition I´m Alive (produced by the Museum of Technology, Stockholm) which depicted the crucial roles IT and technology play for people fleeing from conflict. The project was in collaboration with the fashion collective This in Sweden, artist Lisa Stålspets and graphic designers Parasto Backman and Erica Jacobson. 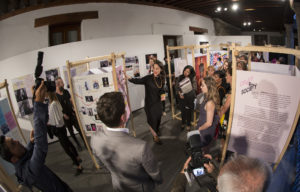 An image-based exhibition telling the story about how craft practice, artistic approaches & societal aspirations have impacted the independent Swedish Fashion & Design scene since the millennium. Exhibition modules by Studio Rebecca Ahlstedt in collaboration with architect Erik Andrén and produced by Anton Sjöström Design – continuing international exhibition tour. The exhibition has been showcased in Istanbul, Amsterdam, Mexico City, Sarajevo, Guatemala City, Malmö and Stockholm and is planned to travel to Cuba and Moscow. 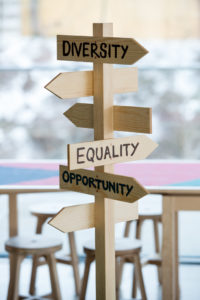 Curating in collaboration with Christina Knight, exhibition architecture by Studio Rebecca Ahlstedt. An exhibition depicting four goals for a gender equal Swedish society – Representation, Economy, Unpaid domestic work and Men´s violence. A selection of cultural practices and examples were presented that explored how the creators approached these issues. A co-production with Studio Rebecca Ahlstedt and the Swedish Institute. 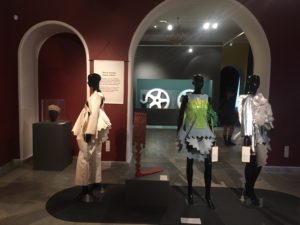 Curating & exhibition design by Studio Rebecca Ahlstedt. A co-production with the Swedish Institute. A juxtaposing of today and yesterday with highly skilled craftsmanship investigating how craft relates to the times, space and context it happens in as an active agent to identity creation. In the exhibition contemporary fashion by  and traditional museum pieces were combined with a selection of museum pieces from the collections of the All-Russian Museum of Decorative Arts in Moscow. Participating fashion designers from both Sweden and Russia presented workshops for a Russian audience. Produced by the Swedish Institute.

Curating, design & production by Studio Rebecca Ahlstedt in collaboration with Studio My Hellsten

Curating, exhibition design and production of an open, creative craft space to inspire innovative hand made techniques, knowledge sharing and talks about the position of craf today. Curated content of craft and fashion artefacts including a selection of participating fashion designers and craftsmen in the workshops. Everyday a different workshops and material was presented at the Swedish Institute in Paris.

Exhibition scenography was presented using various craft techniques such as macramé and fresh birch and has wood collected from Sweden’s cultural heartland in Dalarna. Produced for the Swedish Institute and Studio Rebecca Ahlstedt

Design S is the broadest design award in Sweden, gathering a jury of 50 specialist in 20 categories presenting contemporary design, architecture, fashion, craft and communication. The exhibition focused on the stories and people behind each winning project and the interaction involved in understanding and experiencing design. It was presented at Fotografiska muséet in Stockholm, Form och Design Center in Malmö as well as in Tibro, Hamburg, Moscow and Hong Kong. https://vimeo.com/55510896